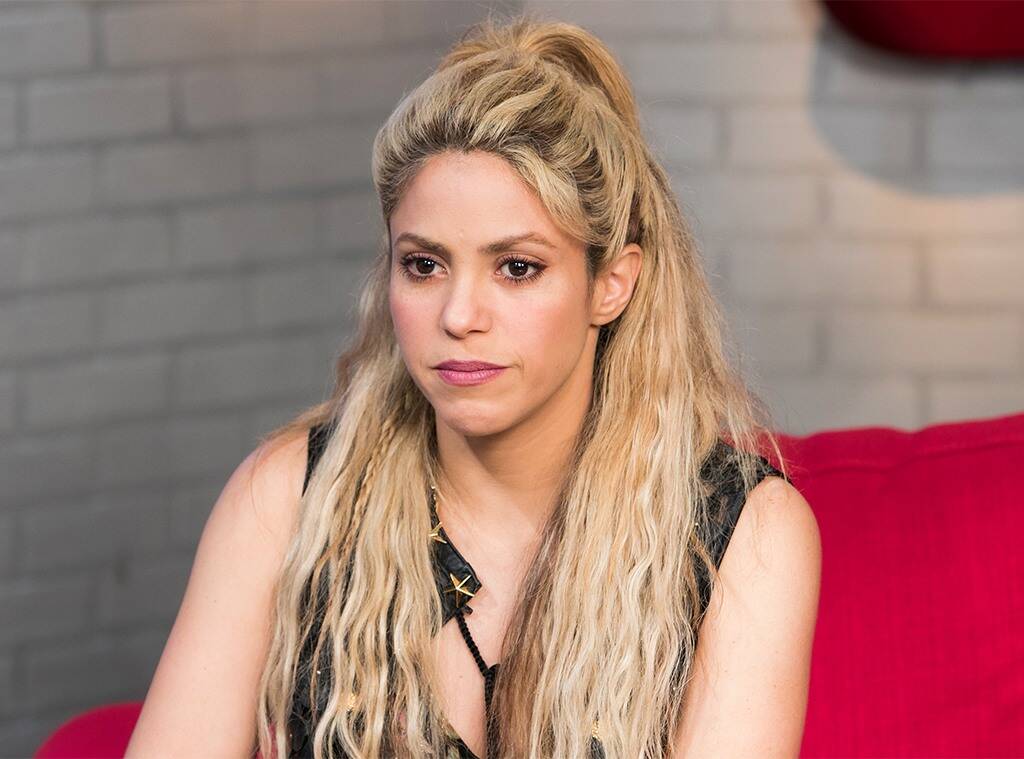 After a seemingly sexist banner targeting Shakira was seen ahead of a soccer match, the hashtag #RespectShakira began to trend. That being said, it looks like fans were quick to stand up for the star!One of the banners reads ‘Shakira a La Jonquera,’ as per the images shared online.RELATED:Shakira Could End Up In Jail After Being Accused Of Tax Evasion For Years – Read The Details!With that being said, according to a 2012 article from The New York Times, La Jonquera is situated on the French-Spanish border and has one of Europe’s biggest brothels so naturally, fans did not appreciate the insinuation.The sign was reportedly held by a group of Paris Saint-Germain supporters, according to The Sun.On March 10, the team will compete in the UEFA Championship League against Barcelona’s team, for which her partner, Gerard Piqué, plays!RELATED:Kendall Jenner Says Kylie Used To Imitate Shakira Around The HouseStill, the man is not expected to be part of the upcoming Wednesday match since he has a knee injury.This isn’t even the first time that Shakira gets targeted by sports fans because of her longtime involvement with the soccer player.It’s also happened back in 2012, when a naked blow-up doll with ‘Shakira’ written on its back was carried around after Real Madrid won the Spanish league title.Similar banners to the ones carried this year were also seen at a 2016 game.As mentioned before, fans were not happy and they stood up for her on social media.AdvertisementCheck out some of their reactions: ‘It’s 2021 and they still get away with disgustingly sexist comments made on banners, sexist chants aimed at her etc…It’s a regular occurrence that’s gone on for years.’ / ‘She doesn’t deserve it as does no woman. We shouldn’t stand by and accept her being degraded. #RespectShakira.’ / ‘Time and again we are seeing instances of hardworking women being insulted or slut-shamed, be it in music industry or, in this instance, the soccer world. It’s time we raise our voices and denounce such misogyny. #RespectShakira #WomensHistoryMonth.’