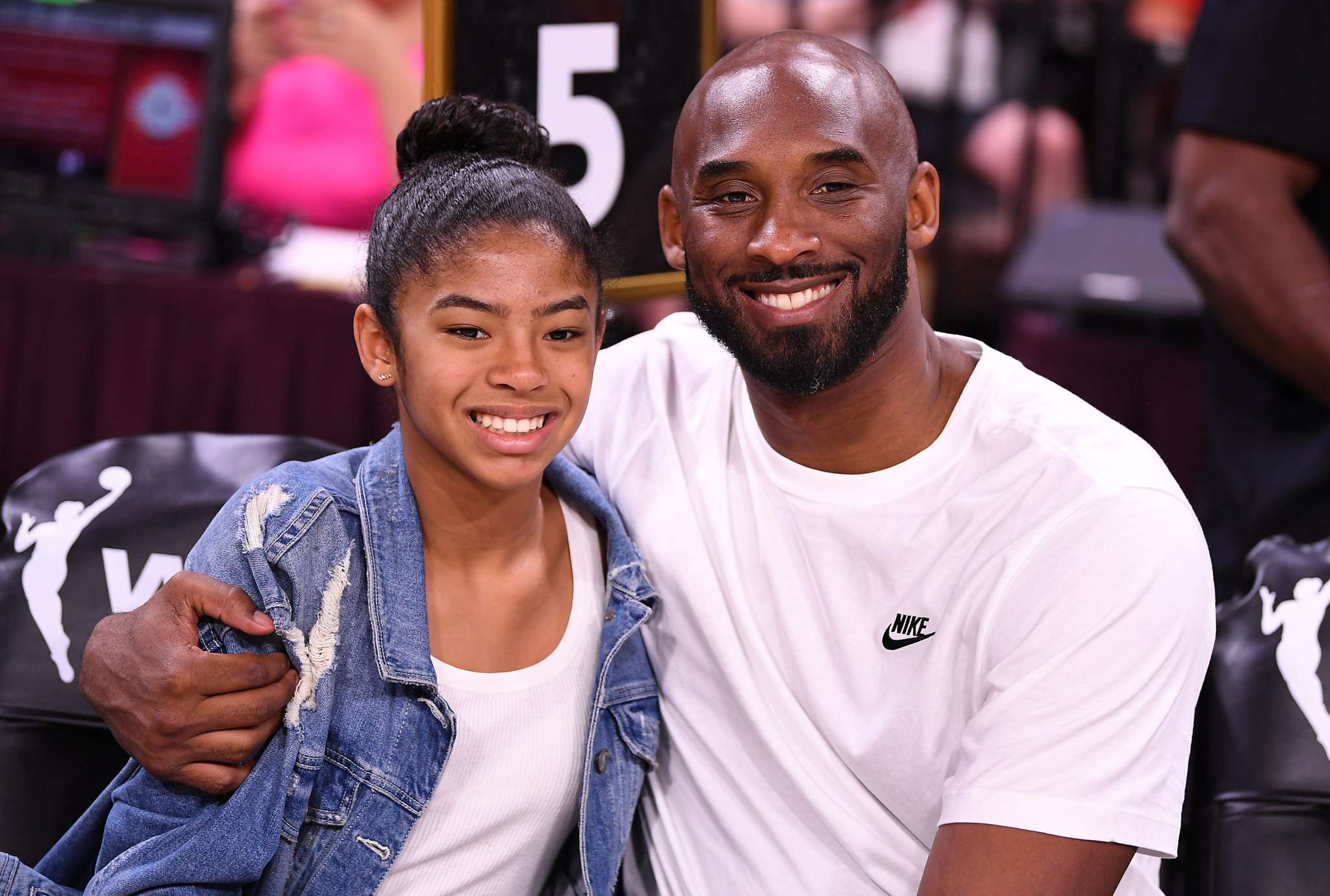 It’s been just revealed that the Bryant family just made some moves to protect the nicknames of Kobe Bryant and Gianna Bryant. The Shade Room has all the available details, and you can check them out below.
TSR quotes info from TMZ and notes that there is an application that was filed with the U.S. Patent and Trademark Office on March 10, 2021, for the name ‘Mamba and Mambacita.’
‘The name is intended to cover a variety of clothing, accessories and shoes such as shirts, pants, shorts, jackets, swimwear, scarves, gloves, sweatbands and clothing belts,’ TSR noted.
TSR says that ‘At this time, it is unclear whether a #MambaAndMambacita clothing, accessory or shoe line is on its way–or if the trademark was filed to prevent sales using their names. The application was filed on behalf of the Kobe Bryant LLC by attorney David W. Grace.’

A follower said: ‘Vanessa was not playing with her to do list at the beginning of the year. I too aspire to have the energy to tackle my to do and resolution lists.’
Someone else posted this message: ‘Somebody betta call Mamba candy and tell them what’s bout to go down,’ and a commenter said: ‘How you gone trademark mamba something people been saying since forever.’
One other follower posted this: ‘Huh?? That was said way before Kobe they tripping 😭😭’ and a commenter said: ‘Baby this ain’t gonna work. He dead, and that’s sad, but hell that’s a whole animal/candy name.’
One other followewr said: ‘That application needs to be processed expeditiously!’ and another person posted this message: ‘Mamba is the name of a snake, and nobody uses Mamacita no way… they are just so money hungry.’
Advertisement

In other recent news, diehard fans know that Vanessa Bryant was involved in a lawsuit that had to do with some Kobe Bryant crash pics. Check out the latest reports.