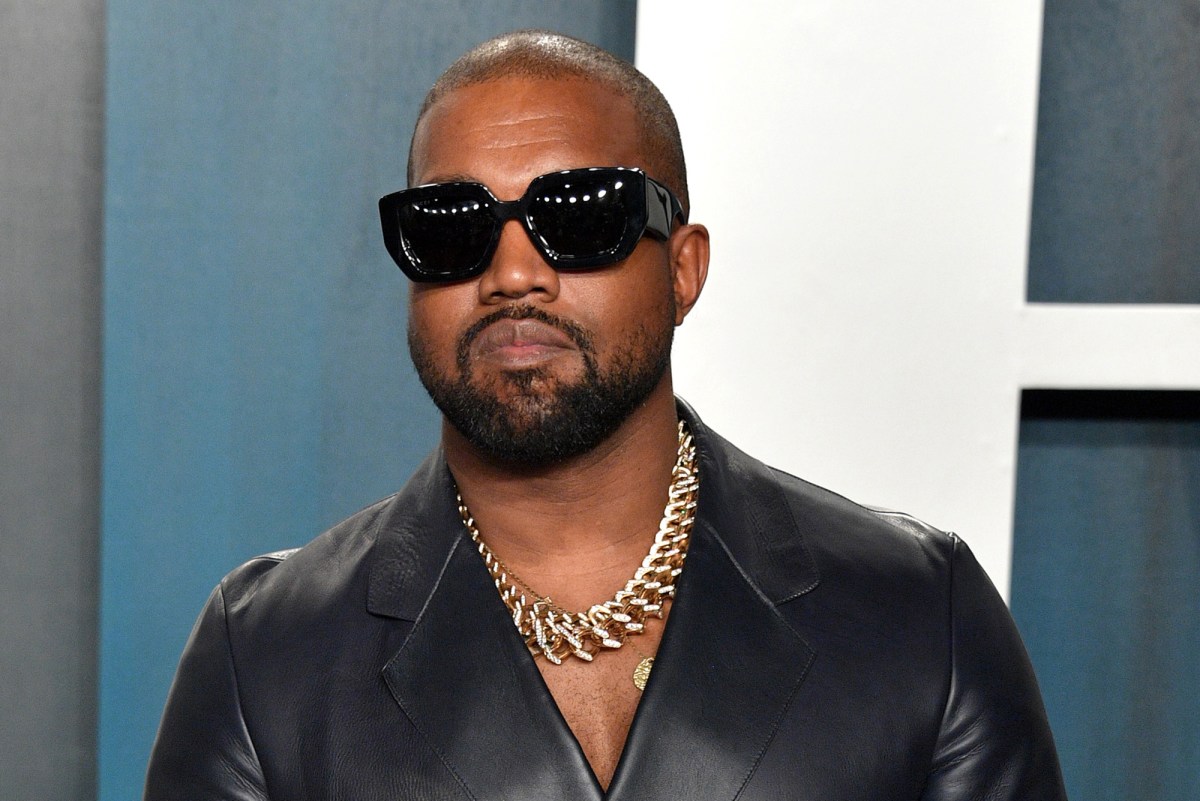 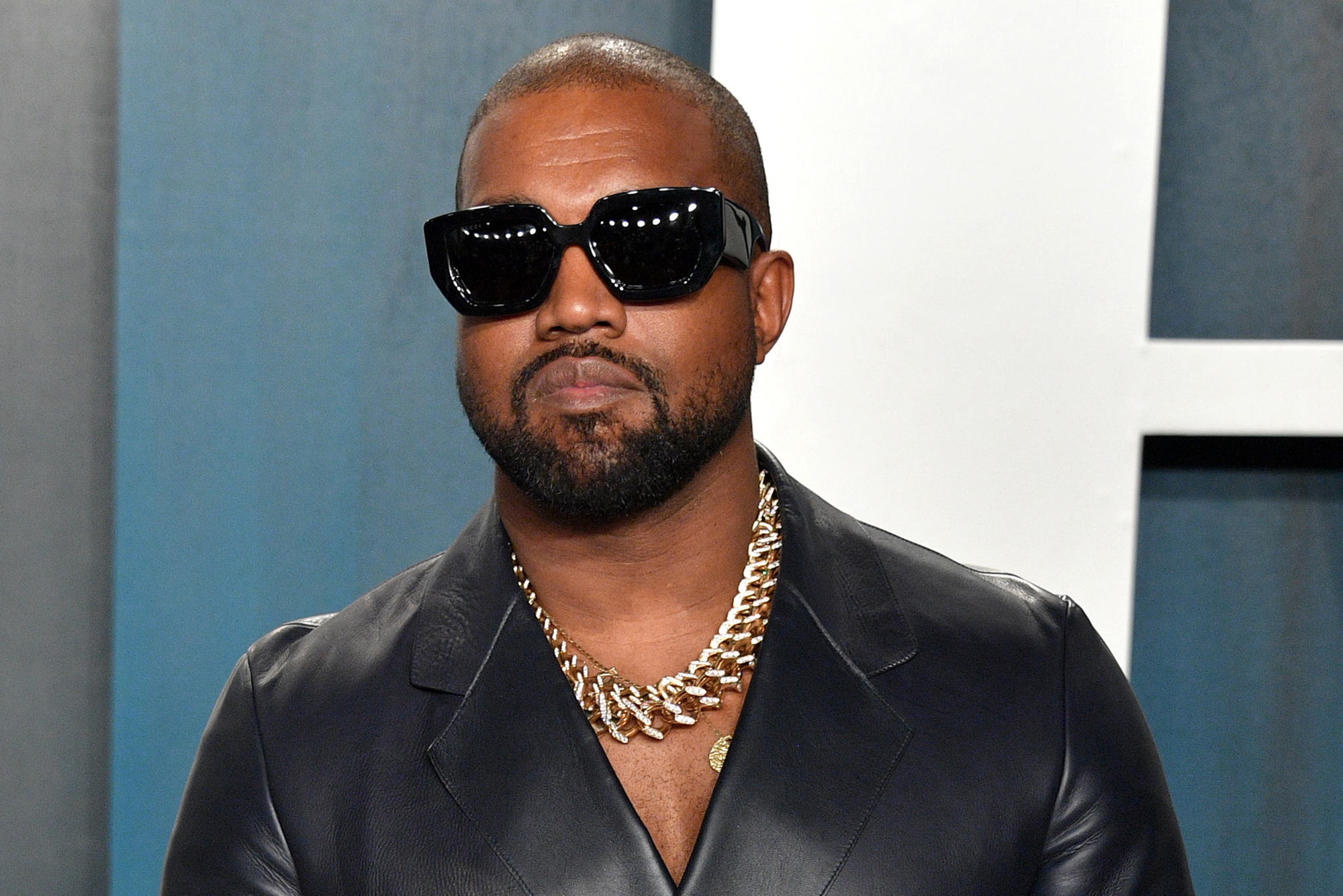 The rapper’s company recently filed to trademark the official logo for his upcoming Yeezy x Gap fashion line, as first reported by TMZ.

Aside from the rounded edges and “YZY” lettering, the emblem’s white typeface and navy background bear a striking resemblance to Gap’s longtime logo.

The official version is practically identical to the one West tweeted out when he announced the surprise partnership in June, writing, “YEEZY AND GAP FORM PARTNERSHIP #WESTDAYEVER.”

Per the April 9 trademark filing, the collaboration could include clothing, footwear, headwear, accessories and bags.

While it seems the one-time Gap employee’s vision is coming to life, an official release date for his collection has yet to be announced.

The line is part of a longer partnership; Yeezy agreed to a 10-year deal with Gap in June, with the option to renew after five years, according the New York Times.

The “Stronger” rapper gave fans a glimpse of his Gap line in July, sharing a behind-the-scenes video of a fitting that appeared to take place in his Wyoming manufacturing plant.

A fixture in the footwear industry, West’s Yeezy sneakers routinely fly off the shelves. The Yeezy 450 in Cloud White sold out in under one minute last month, while a pair of Air Yeezy sneakers West wore at the 2008 Grammys is currently available for private sale for $1 million.

With Page Six exclusively reporting that the newly single star is looking to date a “creative person,” his fashion ambitions are sure to make quite the talking point during first dates.