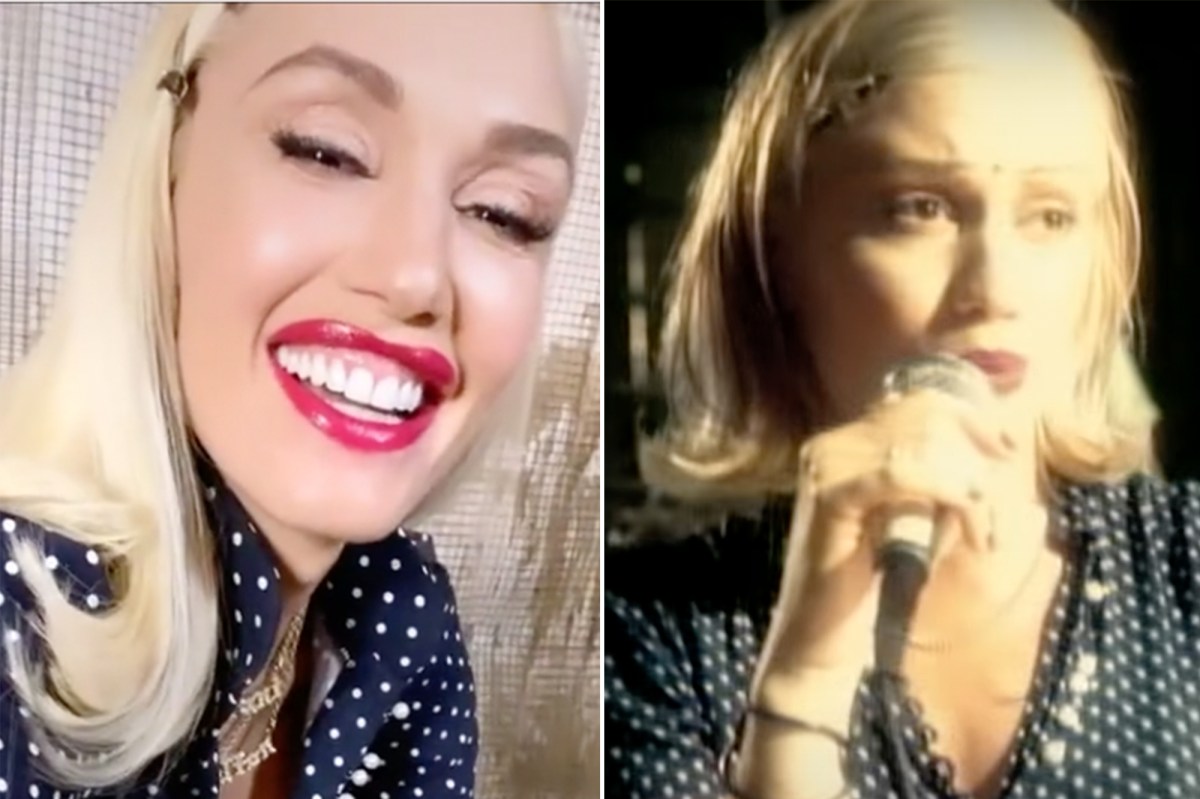 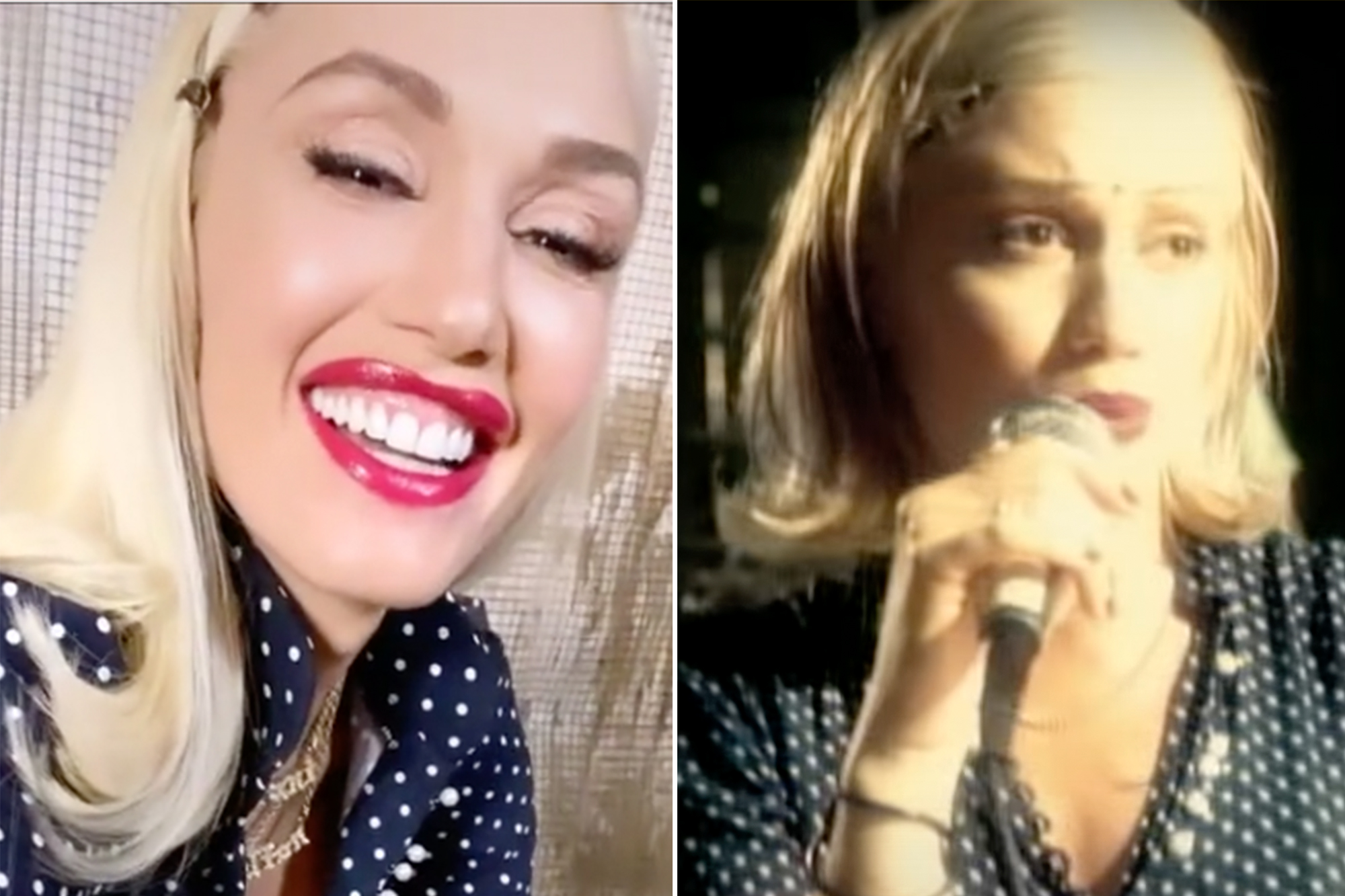 On Thursday, the 51-year-old No Doubt rocker re-wore her iconic polka-dot dress from the video to celebrate the song’s 25th anniversary.

She filmed a TikTok sporting the spotted style, which she accessorized with fishnet stockings and two necklaces — one reading “Stefani” and the other featuring the last name of her fiancé, Blake Shelton.

The jewelry wasn’t her only tribute to the country crooner, as she also complemented her look with white cowboy boots.

“Here I am,” Stefani said in the video clip before singing the titular line from the tune. “Look at that! Except for a little bit of Blake,” she added as she showed off her footwear.

While it’s unclear whether or not the ageless star was wearing a replica of the frock on TikTok, her pearl-buttoned style appeared identical to the original.

It’s not the first time the No Doubt singer has paid tribute to her fashionable past, as she recreated several of her most famous looks — including the “Don’t Speak” dress and the white crop top from “Just a Girl” — for her “Let Me Reintroduce Myself” music video in January.

It seems even the “Sweet Escape” singer herself is amazed by her youthful looks, as she told The Daily Telegraph’s Stellar in March that she sees it as a “compliment” when people talk about her appearance through the years.

“I’m kind of obsessed with how I’m aging, too,” the pop star said, revealing that smooches from Shelton, 44, might be part of her secret to agelessness.

“I look back over the past few years and look at pictures of when I first started kissing Blake, and I look the best I’ve ever looked in my life in those photos,” she said. “Love must look good on me. I feel like that does show through — it really does.”

Stefani got engaged to Shelton in October after five years of dating, and the pair is reportedly planning to tie the knot in 2021.