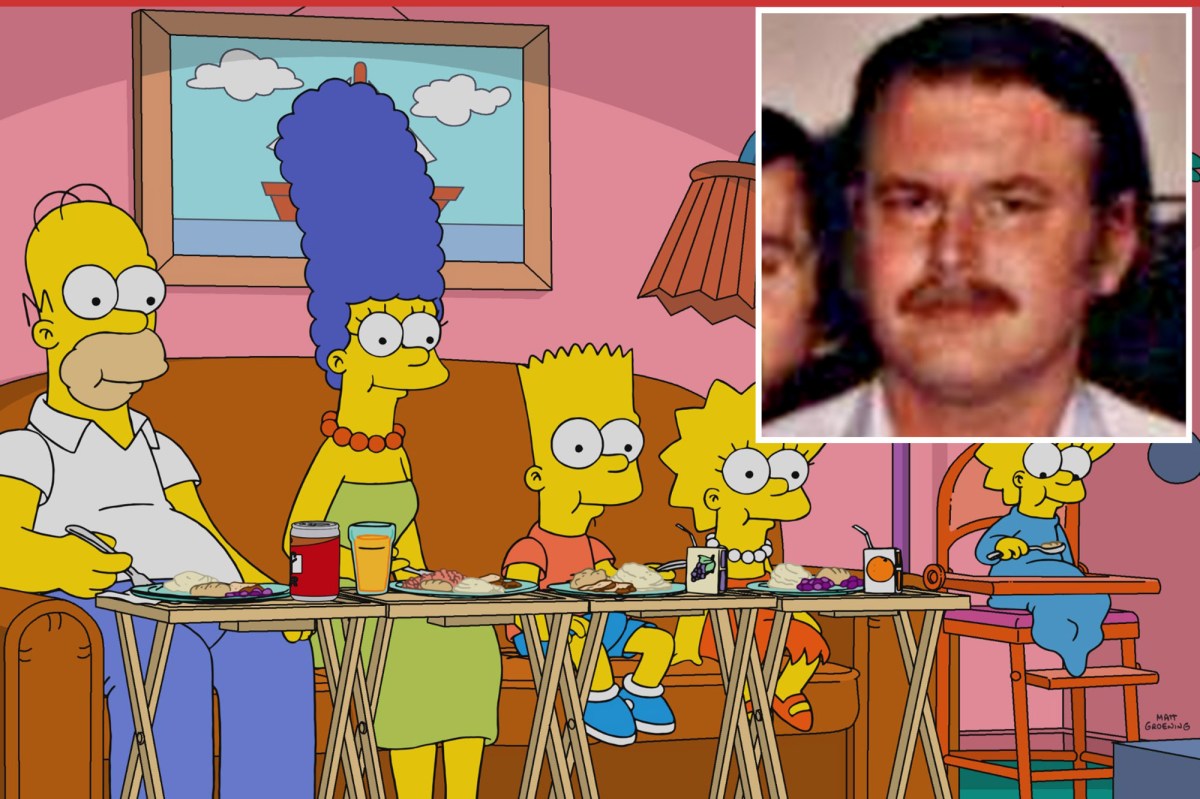 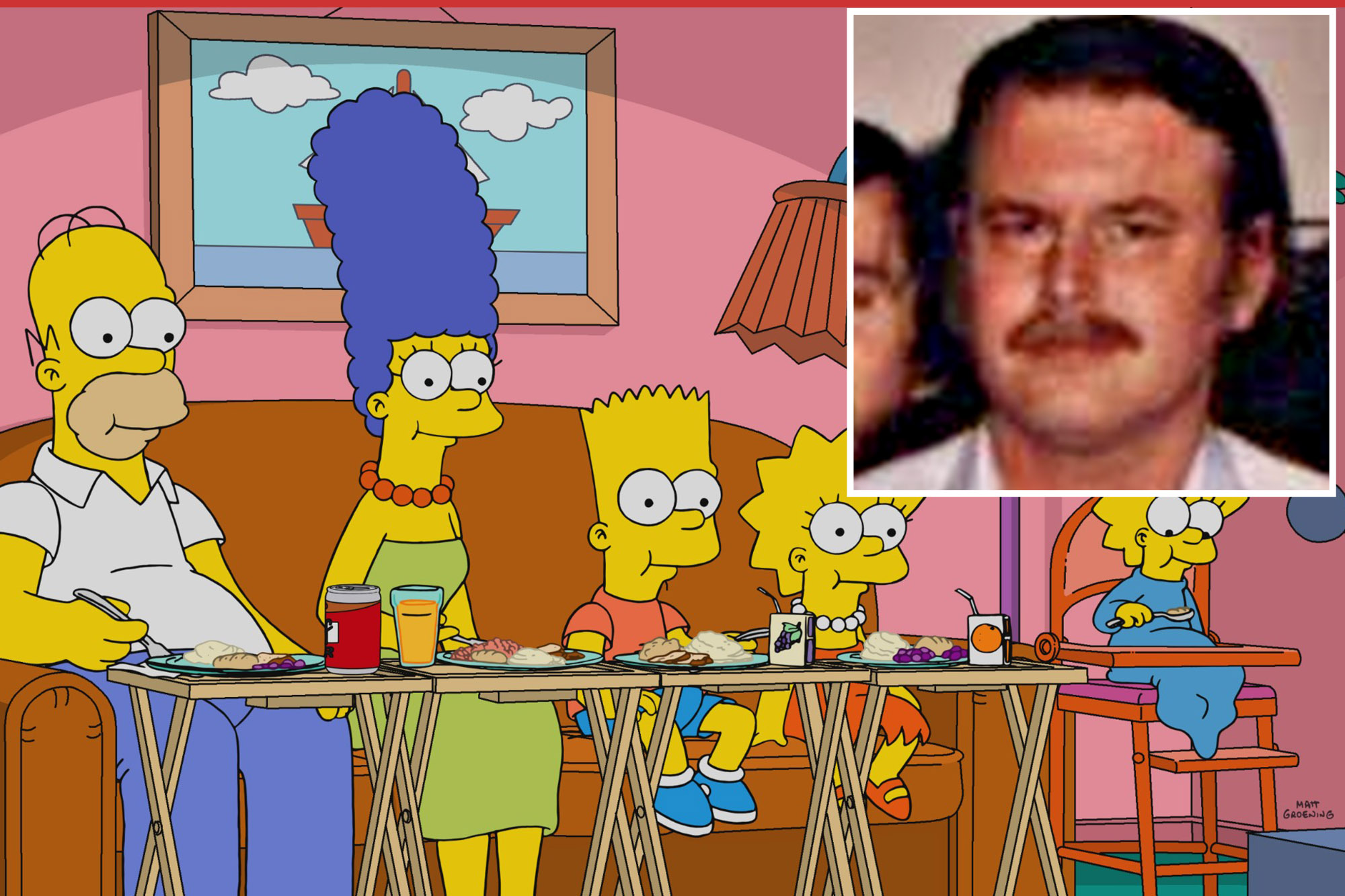 Homer and Bart may be among the most widely known characters from “The Simpsons” — but tucked in the background, and far from the spotlight, is one writer in particular.

John Swartzwelder, the famously reclusive writer who worked for the Fox show between 1989 and 2003, has opened up in a rare interview with The New Yorker. Swartzwelder discussed writing 59 episodes during that time — the most of any writer in the show’s history — including famous ones, such as “Homer at the Bat” and “Itchy & Scratchy & Marge.”

Thanks to his work on a small comedy zine named Army Man in the late 1980s, Swartzwelder got himself a job interview with “The Simpsons” creator Matt Groening and its producer and writer Sam Simon. But Swartzwelder wasn’t hired to be on staff until after he’d written three episodes, simply because the show didn’t have enough money to pay writers full-time. Now, “The Simpsons” is fresh off its 700th episode, with the budget and influence to match its longevity — see: the show’s upcoming “Star Wars” crossover.

But Swartzwelder remembers a simpler time before “cancel” culture, where creative freedom reigned and writers were given total liberty from head network honchos.

“The executives weren’t sent advance copies of the scripts, and they couldn’t attend read-throughs, even though they very much wanted to. All we had to do was please ourselves,” he told the mag.

“The Simpsons,” which recently aired its 700th episode, owes much of its longevity to writers such as Swartzwelder, who gave the show its witty edge in earlier seasons. ©20thCentFox/Courtesy Everett CWhat’s more: The show’s writers didn’t produce material for children and adults, but rather for themselves.

“Comedy writers. That was the audience,” he said. “Luckily, a lot of other people, both kids and adults, liked the same jokes we liked.”

That gives reason for the existence in particular of “The Itchy & Scratchy Show,” a violent cat-and-mouse show within “The Simpsons,” that got a pass due to a loophole.

“The Itchy & Scratchy Show,” a cartoon within “The Simpsons,” allowed the writers to get away with some dark themes.20th Century Fox Licensing/Merch“We could show horrendous things to the children at home, as long as we portrayed them being shown to the Simpsons’ children first,” he said. “Somehow this extra step baffled our critics and foiled the mobs with torches. We agreed with them that this was wrong to show to children. ‘Didn’t we just show it being wrong? And, look, here’s more wrong stuff!’ “

As for the writing process, Swartzwelder said sometimes writers came up with their own ideas — followed by two days in the writers’ room, then multiple rewrites. Most of the time, about 25% of the material stayed — except for Swartzwelder’s stuff, which he noted had a much higher rate of inclusion after the brutal revisions.

“If a joke survives all that, it’s probably pretty good,” he said, adding that he was most known for his offbeat laughs about strange, old-American characters — such as alcoholic former TV Western stars — simply because “I’m old.”

That also includes coining, and popularizing, terms — and Swartzwelder claimed credit for the word “meh.” He also revealed why Homer Simpson remains an icon of comedic characters: In a previous interview with showrunner Mike Reiss, news emerged that Swartzwelder had written the character of Homer as a big dog.

“One moment he’s the saddest man in the world because he’s just lost his job, or dropped his sandwich, or accidentally killed his family,” he said. “Then, the next moment, he’s the happiest man in the world because he’s just found a penny — maybe under one of his dead family members. He’s not actually a dog, of course — he’s smarter than that — but if you write him as a dog you’ll never go wrong.”