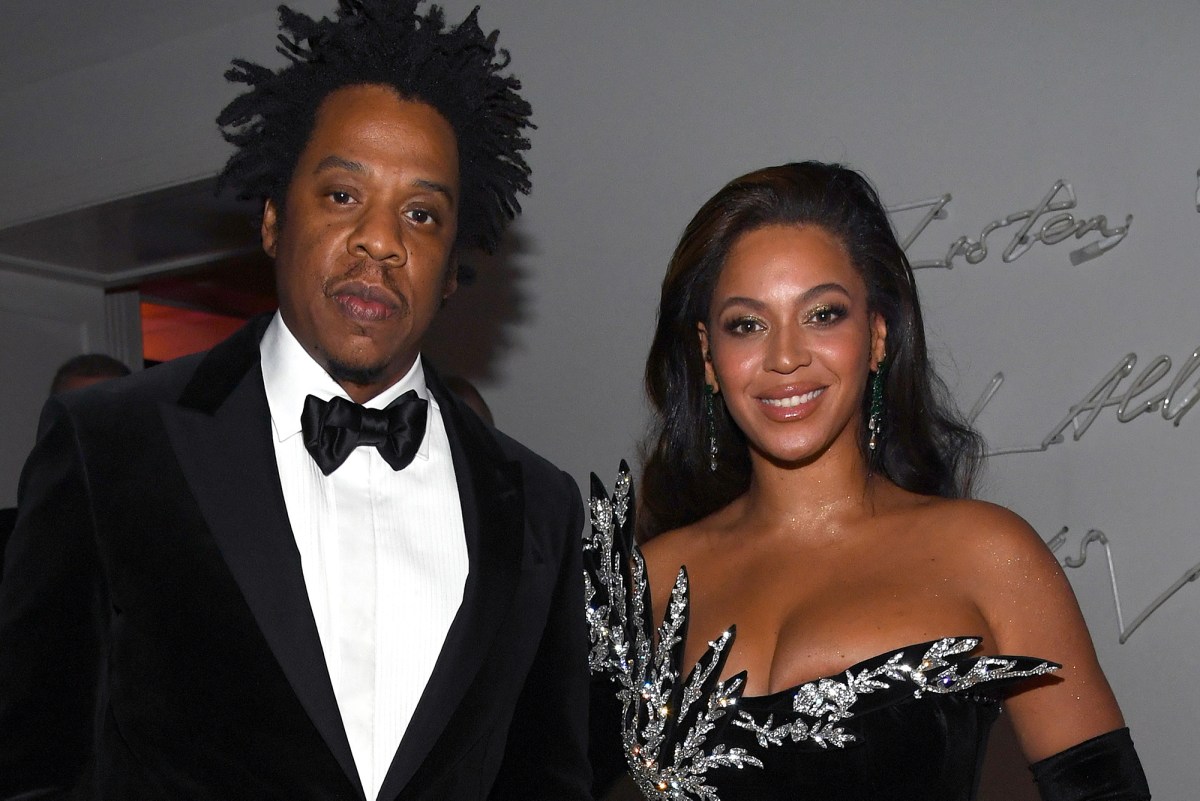 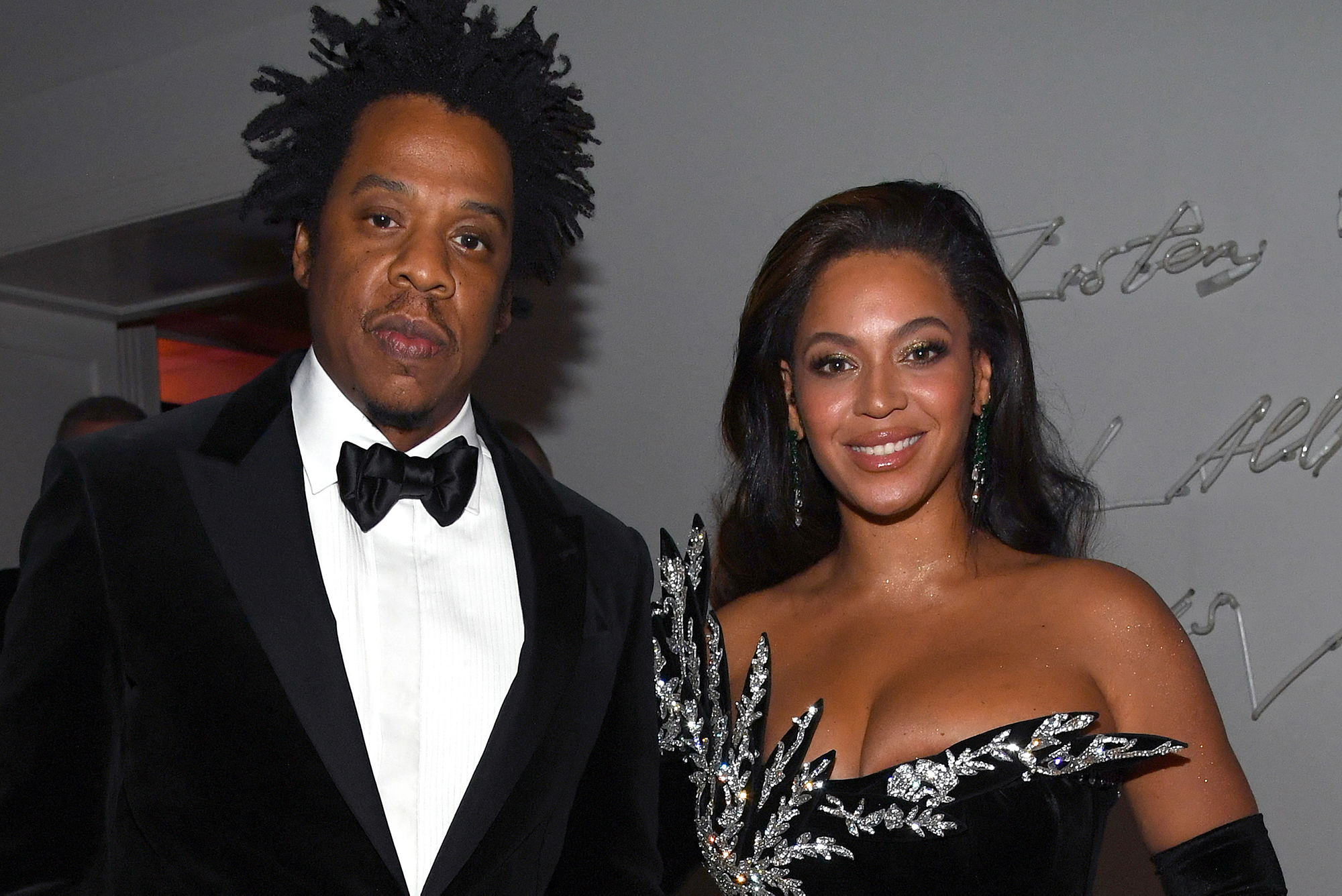 Orange you glad Jay-Z got a sneak preview?

In a photo posted to the Ivy Park Instagram account Tuesday, 51-year-old Jay-Z donned a polo shirt and shorts in the same highlighter-orange hue, both featuring Adidas’ signature striping.

“Okay Uncle Jay we see you,” a fan commented of his look, while another added, “IKDR!! Supportive husband, we love to see it.”

While some focused on the star’s fit physique — with one quipping, “Alright leg day! Get it, Jay!” — others were hoping for an appearance from Queen Bey herself. “Get him outta here we want Beyoncé!!!!!,” one wrote.

The “Formation” singer, 39, gave fans a first glimpse at the all-orange line in June, teasing neon-hued styles ranging from swimwear to gym wear.

Jay-Z is supporting Beyoncé’s latest collaboration with Adidas.Getty ImagesFlex Park comes on the heels of the star’s first three coveted collections: She debuted her Ivy Park label in January 2020, releasing “Drip 2” last fall and “Icy Park” in the winter.

It’s not the first time Beyoncé has recruited family members to model her pieces, as the couple’s daughter, Blue Ivy Carter, starred in an Icy Park campaign in February.

Beyoncé snaps a selfie outside of the Ivy Park pop-up in Soho on Tuesday.InstagramShe’s also known for gifting pieces to her celebrity friends, with famous faces like Reese Witherspoon and Cardi B showing off pieces from previous collections.

And with an Ivy Park pop-up in Soho already counting down the hours until the drop, Flex Park seems primed to fly off the shelves as fast as its predecessors.